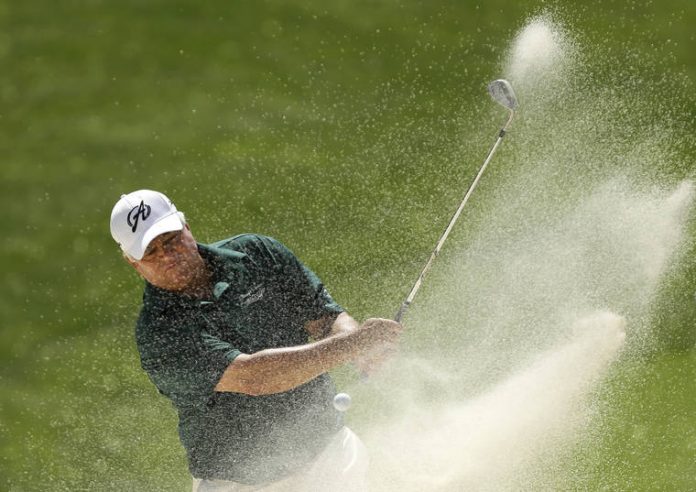 Scott Simpson, seven-time winner of the PGA Tour, including the 1987 US Open, was announced today as the University of Hawaii’s new golf coach.

“I would like to thank (UH Sports Director) David Matlin for giving me the opportunity to lead this program,” Simpson said in a UH press release.

In the last two seasons he was assistant coach of the UH women’s team.

“My goal is to help our male golfers learn, improve and grow in the classroom and on the course. We’ll work hard, prepare, and compete while having a lot of fun, ”added Simpson.

Matlin said, “With over 40 years of professional golfing experience, we couldn’t ask for more when looking for a new coach.”

In his playing career, Simpson also had 15 runners-up on tour and nine top 10s in major tournaments. His professional victories also include three Japan Tour and four Hawai’i State Opens, including 1993 and ’94 in a row.

Simpson is originally from San Diego and moved to Hawaii full-time in 2014.

He replaces Ronn Miyashiro. UH announced on June 1 that Miyashiro’s contract would not be renewed.

Click here to see our full coverage of the coronavirus outbreak. Submit your coronavirus news tip.