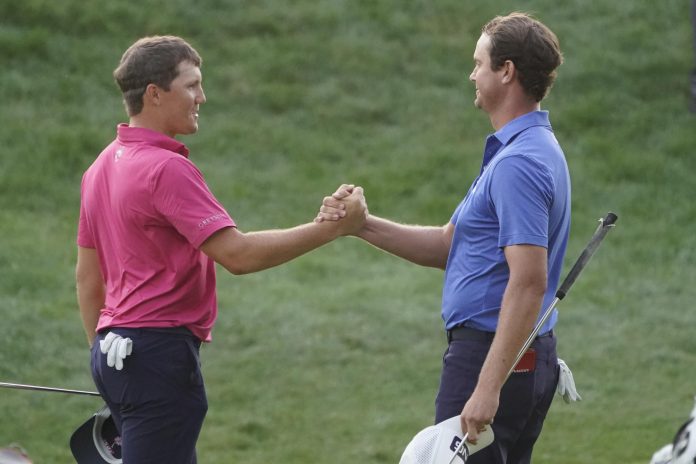 The 31-year-old native Georgian took his fourth PGA Tour win – the second of the season after the Sentry Tournament of Champions in January – on Sunday by winning the 2021 Travelers Championship at the TPC River Highlands after an eight-hole marathon playoff in Cromwell, Connecticut, won against Kramer Hickok. Divided into holes 17 and 18, both players reached par on the first seven holes before English finally made a birdie on the 80th hole of the tournament.

Check out how much money each player has made in the Travelers Championship this week.