How to Get Into the PGA Championship 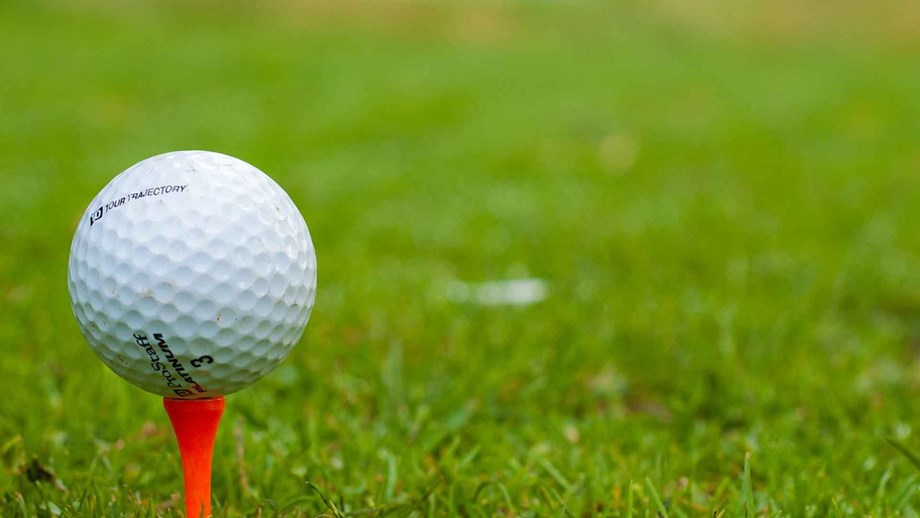 Entering the PGA Championship and playing with and against some of the greatest professionals in the world is every golfer’s dream. There is so much history and prestige surrounding the competition that playing once can be life changing.

The question is, how can you get involved? How can you try your luck at the PGA tournaments? Surprisingly, you don’t have to be a pro to play as there are many ways to get in. This is how you can play in the PGA Championship.

You don’t have to be a high-level professional to participate in a PGA tournament. There are of course ways to take part in the tournament on the Pro Tour, but there are also ways to join if you are still an amateur.

There are a select number of tournaments where if you win you will get a seat in the PGA tournament. The largest tournament is the US Amateur, in which the winners can not only play the PGA Championship, but also win a place at the Masters, the US Open and the British Open.

The next tournament for European amateurs is the British amateur. The winner will receive a seat at the Championship and the British Open as well as the Masters and US Open the following year.

The Asia-Pacific Amateur was introduced to promote the development of golf in the east. The winner of the tournament also wins an exemption for the Masters and the British Open. While not as famous as the others, it has opened up avenues for Asian players. 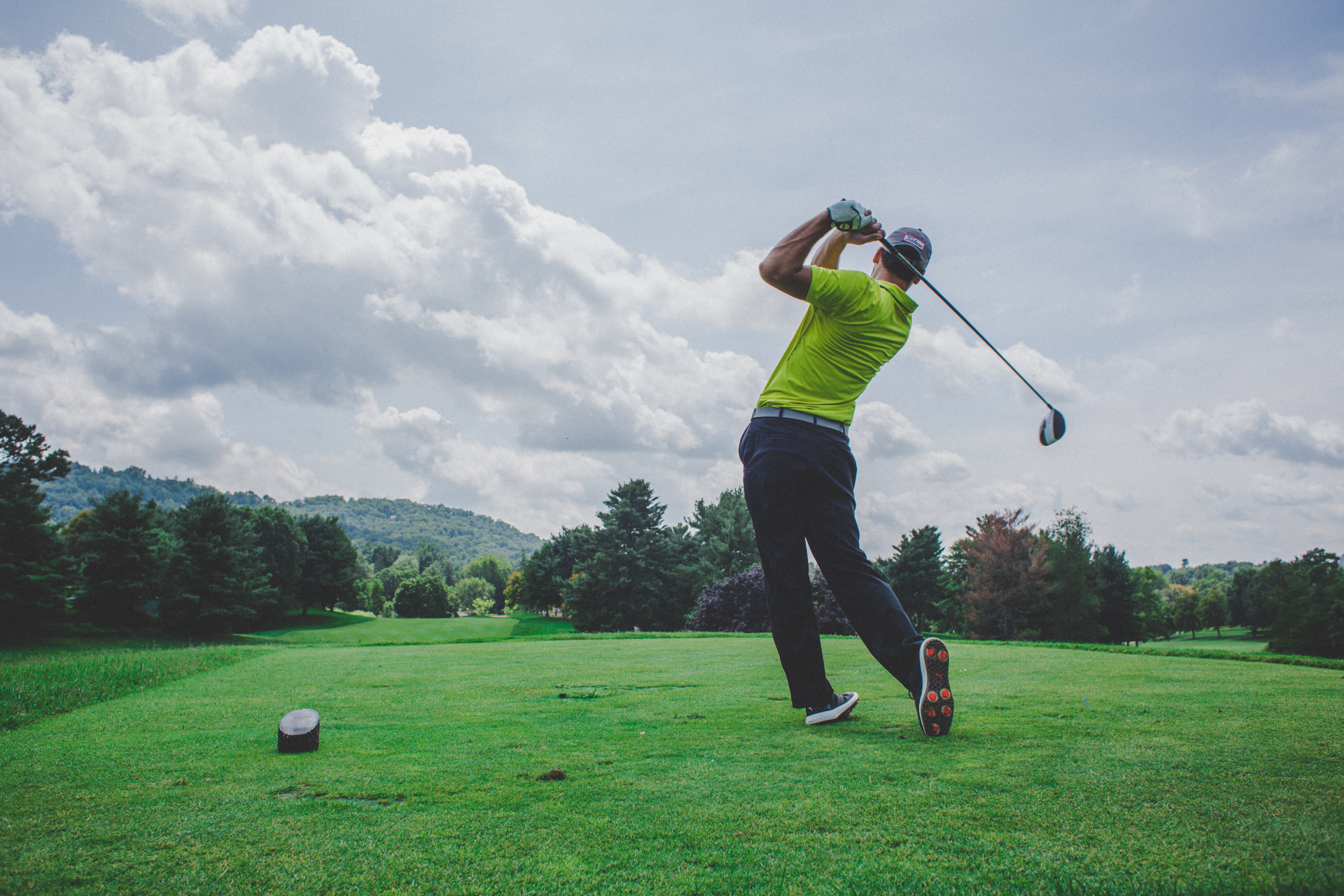 Similar to the Asia-Pacific amateur, the Latin American amateur opens up opportunities for players from Central and South America. Winners can take part in the Masters and a British Open course has recently been added.

There is only one junior tournament that allows entry to another major tournament and plays for the PGA championship. The US Junior Tournament is open to players under the age of 18, and a win earns the US Open Champion Exemption.

There are other tournaments where taking part in a championship is part of your winning, but these are the largest amateur events held around the world.

Play as a pro

To play in the championship as a professional, the process is just as tricky. You need to tick the boxes for certain criteria as there are eleven main ways to enter the championship, twelve if you win any of the 16 tournaments above.

With regard to the Players Championship, only the last three winners will be invited to play. If you played in the PGA Championship the year before, the top 15 finishers will automatically move into the next.

If you were on the Ryder Cup team, the pre-championship tournament, that would earn you an invitation too. There are also special invitations where a player cannot meet any of the above criteria but is still invited, which is usually the case for ex-professionals.

Each tournament has a number of sponsorship exceptions that can be used to invite players who do not meet the criteria above. These exemptions can be given to anyone, and although they are usually given to celebrities such as business people or athletes, players earn these through merit. 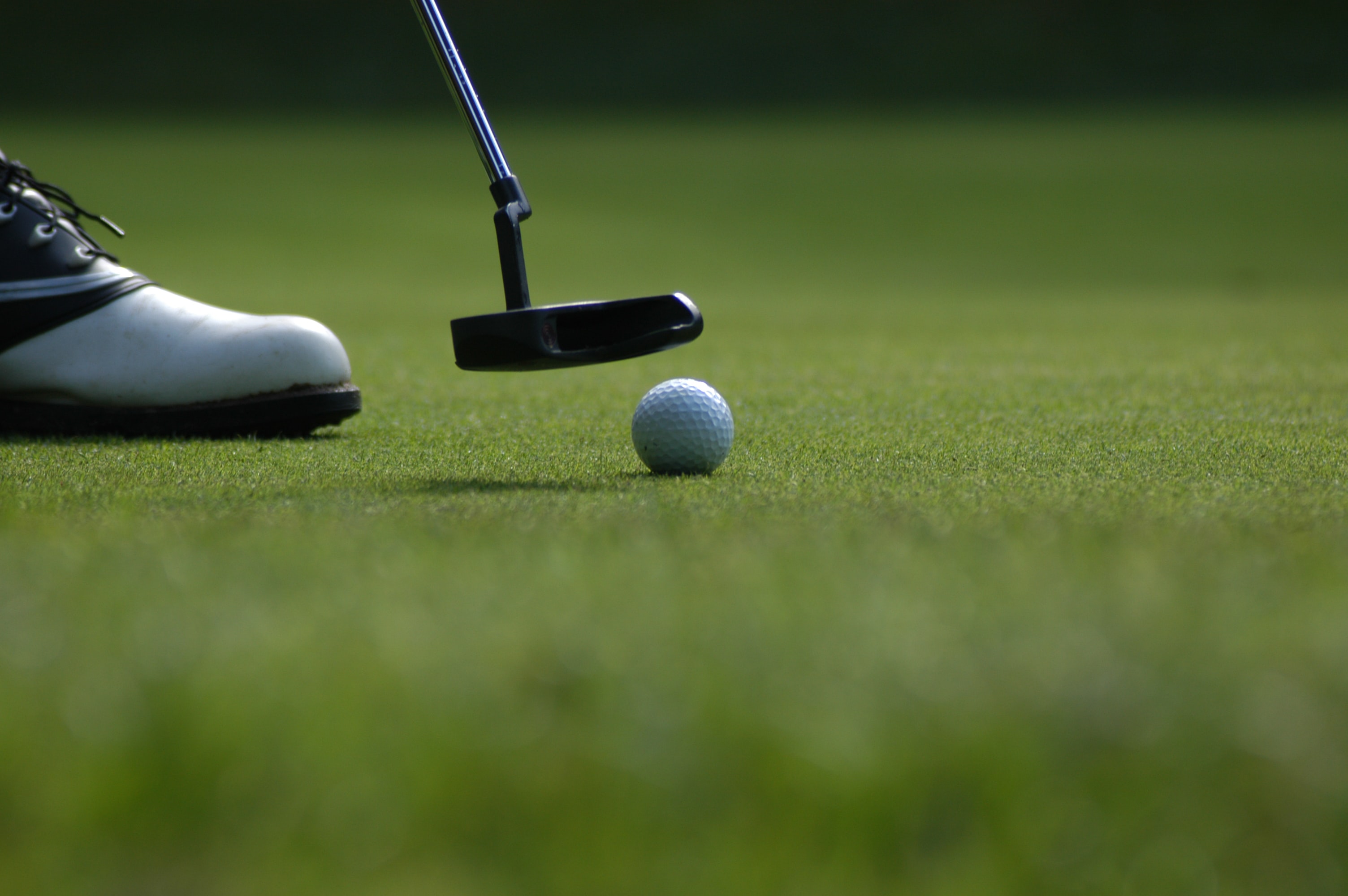 Several awards are given each year. These range from number 1 amateurs to best male golfer of the year to an award for the best senior college player with the best record in college.

The Arnold Palmer Cup is a Ryder Cup-style tournament in which college players from across the United States compete against their European counterparts. At the end of the tournament, each team nominates a player.

That player then wins an invitation to the Arnold Palmer Invitational, where victory would secure his place in the PGA Championship.

As you can see, one of the toughest things to do in golf is getting a spot in the PGA championship. If you ignore receiving a special invite, you still have to beat some of the best players in the world in some of the biggest tournaments.

However, it is unique in that there are so many opportunities for amateurs and young players to get involved. It’s not often that a 15-year-old can win a junior tournament and then compete in a championship for 20 of the top 30 golfers in the world.

Ultimately, the PGA Championship is one of the largest tournaments in the world, and the invitation alone is the high point of their careers for many golfers.

(Devdiscourse journalists were not involved in the preparation of this article. The facts and opinions appearing in the article do not reflect, and Devdiscourse is not responsible for, the views of Devdiscourse.)