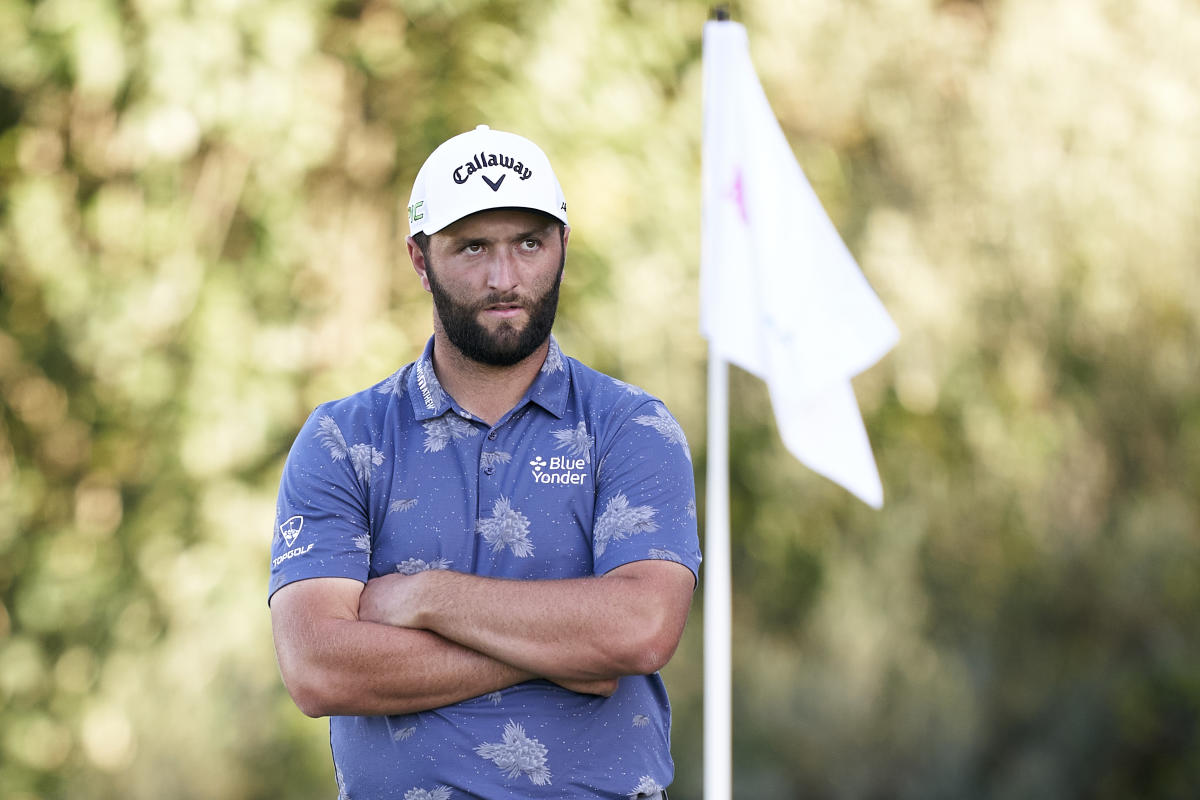 The world’s best golfer, it seems, is ready to take a break.

Jon Rahm missed the cut after firing 14 shots from the leader at the Andalucia Masters on Friday at Real Club Valderrama in Spain. He opened the tournament by setting his worst professional round ever with a 7-over 78.

“This is the first time in my life that I don’t want to see a golf club,” Rahm told The Associated Press. “And that comes from someone who loves the sport and after a year of some pretty good things happening to me.”

Rahm had an incredible run on the PGA Tour last season that put him in first place in the Official World Golf Rankings.

The 26-year-old won the US Open, his first tournament, back in June after he had to withdraw by a massive margin from the Memorial Tournament due to a positive COVID-19 test. He followed with a T3 finish at the British Open and finished in the top 10 in all three FedExCup playoffs.

In total, he had 15 top 10 finishes in the season and was in the top 10 at five of the six major championships last season.

But after the US beat Rahm and the rest of Team Europe in the Ryder Cup last month, Rahm struggled. He finished T17 at the Spanish Open, despite opening with a 63, and has now missed the cut in his second consecutive event in his home country.

Rahm said he probably won’t compete again until the World Tour Championship in Dubai in November.

“More than my body, it is my mind that cannot take it. I’m going to hang my rackets for four weeks, “Rahm said of The Associated Press. “I haven’t stopped since the interruption due to COVID. … If we add everything up, I have to rest. “

The world’s best golfer plans to take a month off this week after a tough performance in Spain. (Mateo Villalba / Quality Sport Images / Getty Images)