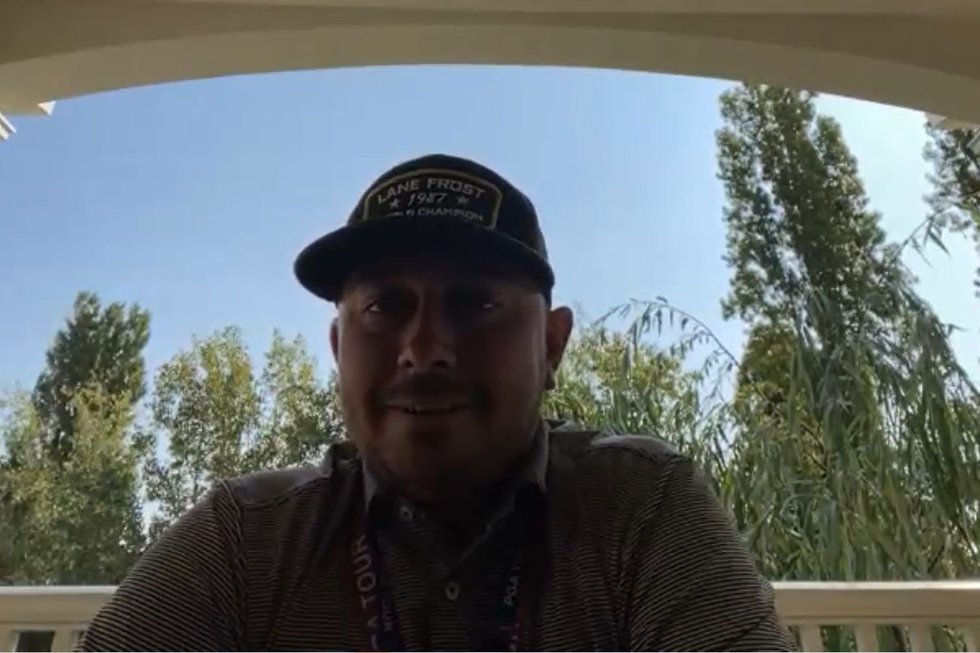 The KFT is a development-oriented pro tour where the top 25 golfers receive tickets for the PGA tour. Creel finished the regular season in 34th place but shone in the KFT postseason when more PGA Tour tickets are available.

“There are 25 more tickets to be won,” said Creel. “Well, I don’t know, I finished High 40 in Boise, Idaho, finished tenth in Columbus, eighth at Victoria National, Indiana, and took 13th place.”

That playoff ranking was high enough for the former 4x Wyoming High School Golf Team State Champion to realize his dream of getting a place on the PGA Tour.

“My mom gets calls all the time from people who say, ‘We’re watching Josh. It’s great to see, ‘”said Creel. “So I look forward to returning to Cheyenne in the near future and maybe having a few drinks with some of these people.”

At some point this season, Creel thought he had to go to the KFT Qualifying School, which is where you have to compete just to stay on the tour. But then his game came alive, including winning the Utah Championship which catapulted him to 32nd place on the KFT rankings.

Creel’s loyalty and hard work have paid off, and of course his old high school coach is proud.

“You have a young person who had a goal and achieved it, and now he’s taken the next step,” said Central Golf Head Coach Mike Lepore. “I look forward to watching him a little and hopefully he can do the same things he did on the Korn Ferry Tour.”