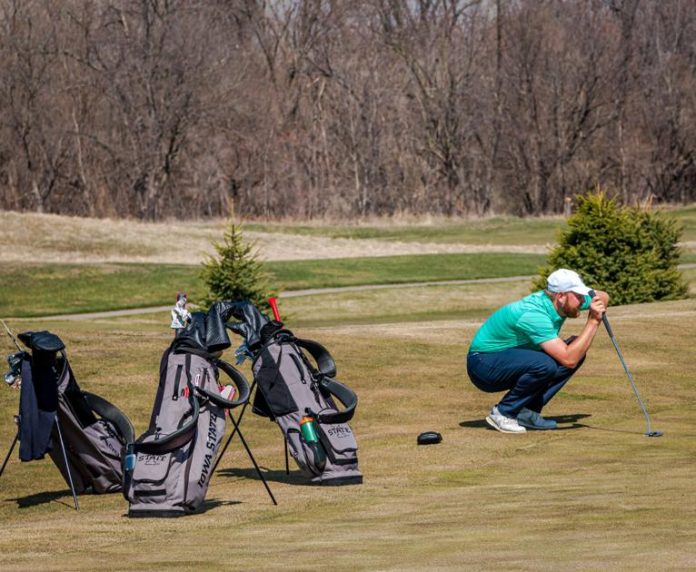 A pair of former Iowa state men’s golfers, Tripp Kinney and Chris Baker, were given the chance to play golf together at the John Deere Classic. The event takes place on the TPC Deere Run course in Silvis, Illinois.

This is the first time in school history that more than one cyclone golfer has attended a PGA Tour event. The couple had the opportunity to play golf together on Thursday and Friday and learn from each other. To add to the excitement of the weekend, Kinney also made his PGA Tour debut.

Baker finished the first round with 67 strokes, finishing 12th before the second round. A score of 72 in the second round resulted in Baker missing the cut by just one stroke.

Kinney didn’t do that well and finished the first round with a score of 75. In the second round he did a little better and ended with one punch less, but it wasn’t enough for the cut.

PGA Tour Superstore swings through the years for Father’s Day