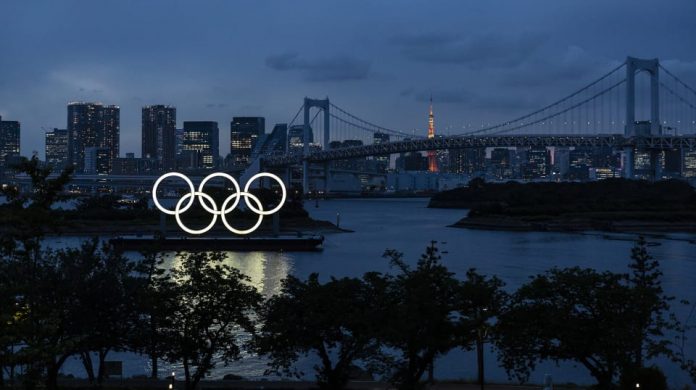 With today’s publication of the Final Olympic Golf Rankings, the extended three-year qualification process for the men’s golf competition at the Tokyo Olympic Games has been completed.

Jon Rahm jumped to number 1 in the Olympic rankings with his US Open victory Justin Thomas. Four Americans ended up in the top 5, with Thomas, Collin Morikawa and Xander Schauffele already announced that they would represent the United States in Tokyo.

The United States is the only country with more than two qualifiers for the 60-player field, which consists of 36 countries and competes at the Kasumigaseki Country Club from July 29th to August 1st.

The world’s 15 best players are eligible, with a limit of four players from a certain country. Beyond the top 15, players are eligible based on the world rankings, up to a maximum of two from each country that does not already have two or more players in the top 15. The host country is guaranteed a place, as is each of the five continents of the Olympic Games.

The women’s ranking will be finalized this week after the KPMG Women’s PGA Championship. The women’s competition with 60 players will take place from August 4th to 7th at the Kasumigaseki Country Club.

The IGF will publish a final entry list of 60 names for the men’s and women’s competitions on Tuesday, July 6th, which all participants will ratify for the respective fields at the Olympic Games.

In the meantime, here are some of the big names that have declared their intentions to play:

Jon Rahm, Spain: “In my case, I want to play. It is an absolute dream of mine to be an Olympian. “

Justin Thomas, USA: “I think that would be one of the coolest honors I’ve ever had.”

Collin Morikawa, USA: “Being on this team and traveling to Tokyo puts a smile on my face.”

Xander Schauffele, USA: “If I get in, I’ll definitely go.”

Rory McIlroy, Northern Ireland: “A great opportunity to do something I’ve never done before.”

Cameron Smith, Australia: “Me too.”

Abraham Ancer, Mexico: “Every chance I have to play for my country or as a team …”

Joaquin Niemann, Chile: “It’s a pretty big deal for me.”

Guido Migliozzi, Italy: “To be able to take part in an Olympic game is a dream.”

Paul Casey, England: “I would love to go to the Olympics, so hopefully I’ve done enough.”

Thomas Pieters, Belgium: “The fourth place (2016) is still one of the biggest disappointments in my career so far.”

Jhonattan Vegas, Venezuela: “On my agenda.”

Carl Yuan, China: “It means a lot to me to represent my country at the Olympic Games.”

Mito Pereira, Chile: “The Olympic Games are of course still on the calendar.”

Rory Sabbatini, Slovakia: “I believe that I will be successful in Slovak golf and be a source of inspiration for Slovak youth.”