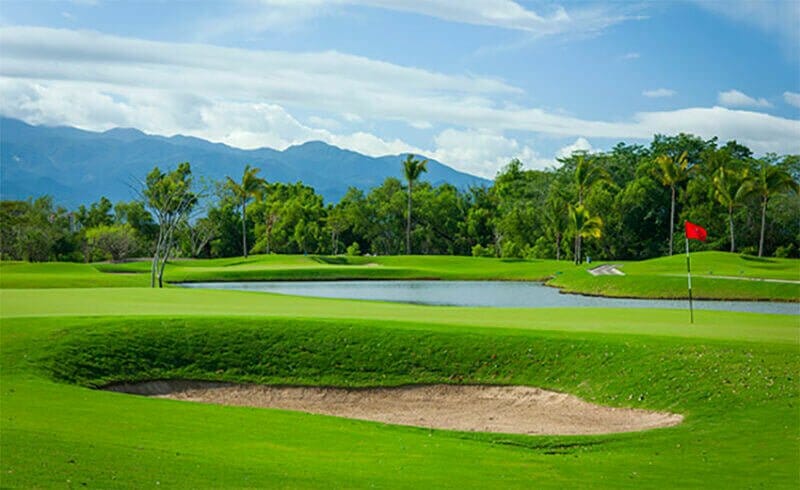 After the runner-up success of golfer Carlos Ortiz on Sunday, there was more good news for Mexican golf: Its most historic tournament will be in the Professional Golfers’ Association (PGA) tour for 2022.

The competition will take place from April 28th to May 1st at the Vidanta Vallarta Golf Course in Nuevo Vallarta, Nayarit. The annual competition already existed as the Mexico Championship on the PGA calendar, but was promoted to an open event.

The Nayarit tournament has 132 players with $ 7.3 million in prize money, at least four of whom will be from Latin America.

Two Mexican winners of PGA Tour events attended the PGA press conference to announce the game: Ortiz, who won the Vivint Houston Open in 2020, and Abraham Ancer, who won the St. Jude Invitational in 2021.

“For my part, I’m very excited, I want it to start. The presence of this tournament will contribute to the growth of golf in our country. I’ve always said that playing in front of the people of my country in Mexico is very special. They give you something extra [impetus]. They help you play your best golf and that’s why I’m very motivated, ”said Ortiz.

Ancer added that the tournament could help increase attendance. “This is great news, especially when you consider that an event of this size is growing golf in Mexico and we’re trying to get more people excited about the sport. It’s always nice to be able to play a tournament of this level in front of your own people, ”he said.

The vice president of the tournament sponsor Grupo Salinas said expanding the appeal of golf is the company’s priority. “We are honored to host a world-class event in our country …” said Benjamin Salinas Sada. “We are convinced that it is important to bring this type of event to other places in the country and thus send a clear message: Golf does not belong to a few, but to everyone. We will always defend that at Grupo Salinas, ”he said.

With reports from Reforma