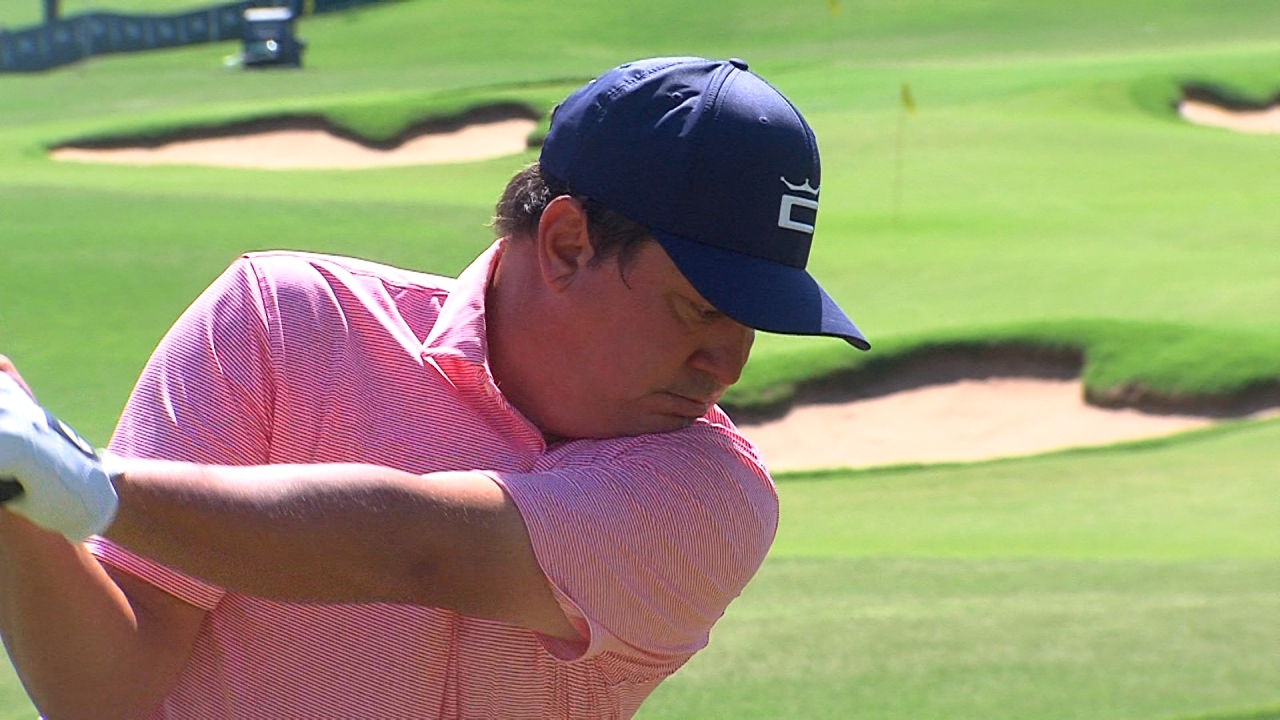 “Obviously, I’m way past ten years down the road in a different place in my career,” he says. “I’ll always have a special place in golfing history with Oak Hill.”

Don’t get Dufner wrong. He absolutely appreciates how precious a major win is. However, he makes it clear that one moment in Rochester during August of 2013 wasn’t life changing. Swinging a club is just Dufner’s job.

“Professionally, it’s a great accomplishment and definitely a special club (to be in),” Dufner says. “I try to not identify my life as a golfer. I try to not take too much value either way, good or bad into my personal life with golf. When I’m out here, I try to compete and work hard at being a professional golfer and leave it at that.”

The public perception of Dufner has always been viewed as somewhere between low key and straight emotionless. That might, instead, be less truth and more what he allows to be seen.

The golf has not been at a major level lately. Dufner has missed 11 of 14 cuts to start the 2021-22 season. He’s determined, but realistic.

“Are my days being a top ten player in the world past me? Probably,” Dufner admits. “But I can still complete a little bit at times when things are clicking.”

Dufner is very much looking forward to an Oak Hill return in 2023. He’s well aware the East Course has underwent a significant restoration and is eager to see it in person, even if he jokes about being unhappy the layout where he won a major is gone.

His face will always be on the club’s wall of champions, but Dufner won’t be preoccupied being that person.

“I’ll always be proud of what I did. I’ll always check off a box of accomplishments that I wanted to do starting off as a professional golfer,” Dufner says. “I don’t carry it too long. I don’t put too much weight into it as a person.”