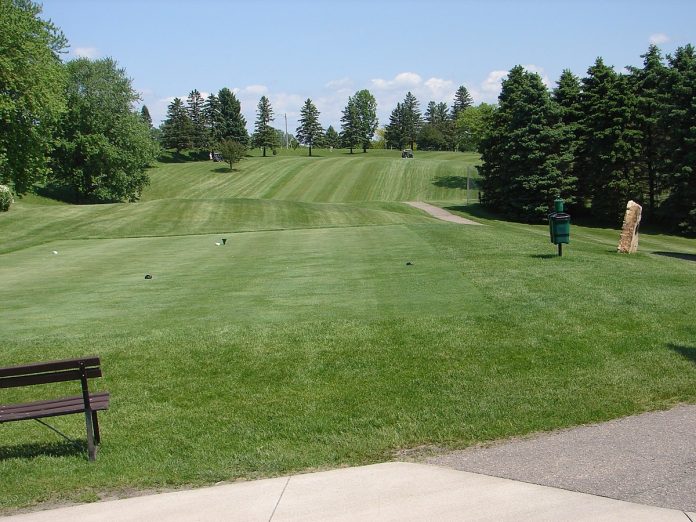 The next time you stop by Brooktree in Owatonna, stop at the pro shop and see if Tom is there, and if he is, offer a big handshake as he recently got the Minnesota Senior PGA Professional Championship won August!

The Minnesota Professional Golf Association scoreboard for the event, which was held in New Richmond Wisconsin, tells the story of Thomas Vizina of Brooktree Golf Course, who played a playoff against Eric Chiles of Chaska Town and Country Golf Course and Don Berry of Edinburgh USA Golf Club won.

All three golfers finished the two-round tournament with a score of -1.

Vizina was the better overall player on both days on the top 9 with a total score of -2 with 10 pars and 5 birdies with a double bowey at # 11.

Congratulations to Tom on his championship, but do we all get a few drinks on him?

Dirk Willis, PGA, made a splash with the addition of The...