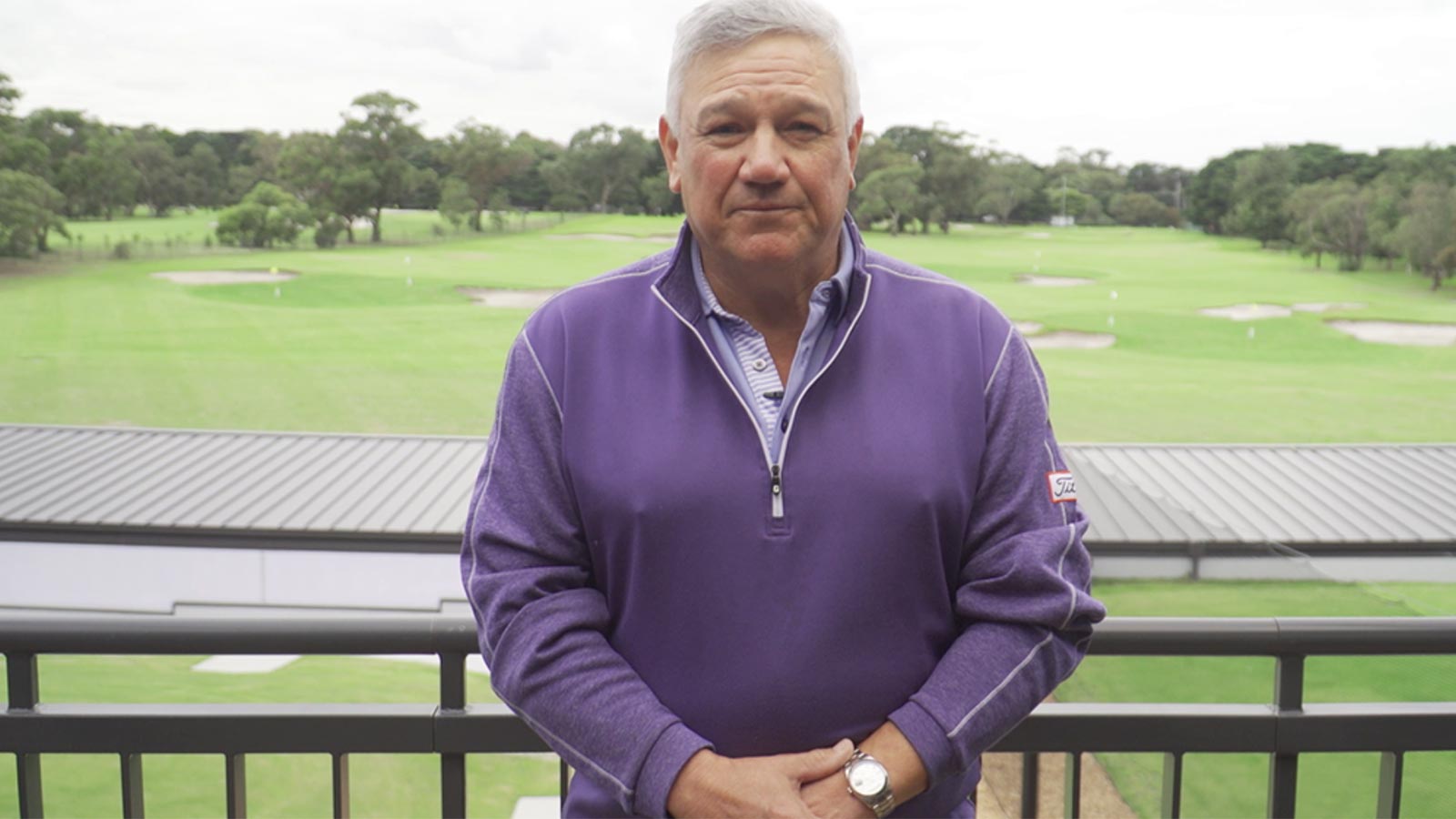 The back-up plan was to work as a greenkeeper at Bathurst Golf Club, but such was Peter O’Malley’s talent as a golfer that the fallback was never required.

O’Malley has been honoured with Life Membership of the PGA of Australia, an honour that has been bestowed on just 50 people in the association’s 111 years.

O’Malley emerged from humble beginnings and would go on to establish one of Australian golf’s most accomplished and under-rated careers.

Known best for his 1992 Scottish Open triumph where he played the final five holes in seven-under par – eagle, birdie, birdie, birdie, eagle – the man affectionately known as ‘Pom’ won three times in Europe, five times on the PGA Tour of Australasia and twice finished inside the top 10 at the Open Championship.

He spent eight years as a director of the PGA of Australia and two as chairman, yet if not for a stellar amateur season in 1986 he may very well have spent his working life preparing golf courses for others.

“I did an apprenticeship as a greenkeeper but I didn’t finish,” O’Malley says.

“I worked for four years but only two as an apprentice because I started to play too much golf.

“I kept working at the golf club and took time off without pay to play golf and in ’86 I had 26 weeks off so thought it was a good time to turn pro.”

It was his New Zealand Amateur win that opened the door to attend the PGA Tour of Australasia Qualifying School and finish in a position that allowed him to join the professional ranks by gaining his first full-time tour card.

Now 56 years of age, O’Malley’s earliest introduction to PGA professionals was first through Ian Norrie at Bathurst Golf Club and then the legendary Alex Mercer once he was selected in NSW Junior and Senior state teams.

In conjunction with British PGA professional and coach Denis Pugh, O’Malley’s association with Mercer would carry through his entire playing career.

“Alex was a huge influence from the time I started going to Sydney to play in the state junior team,” O’Malley explained.

“He coached me all through my first three years as an amateur and then 35 years as a pro and I couldn’t have done what I did without the guidance of Alex Mercer.

“It took me a while at first to work out how to take him because he was quite a scary person when I first met him.

O’Malley’s nomination for Life Membership was put forward by fellow PGA member David Stretton, received majority support from fellow PGA members and was then ratified by the board, indicative for the regard in which he is held throughout the PGA.

He credits the likes of Rodger Davis, Peter Senior, Peter Fowler, Mike Harwood, Mike Clayton, Bob Shearer and Wayne Riley for the guidance they provided in his formative years playing in Asia and then Europe and was thrilled to receive this latest honour.

“You don’t go into a profession to get accolades but to be honoured with Life Membership is a statement from your peers that you have contributed to the game,” O’Malley said.

“It’s a huge honour to receive this Life Membership because your peers believe you have contributed to the game of golf, which is what we’re all trying to do.”