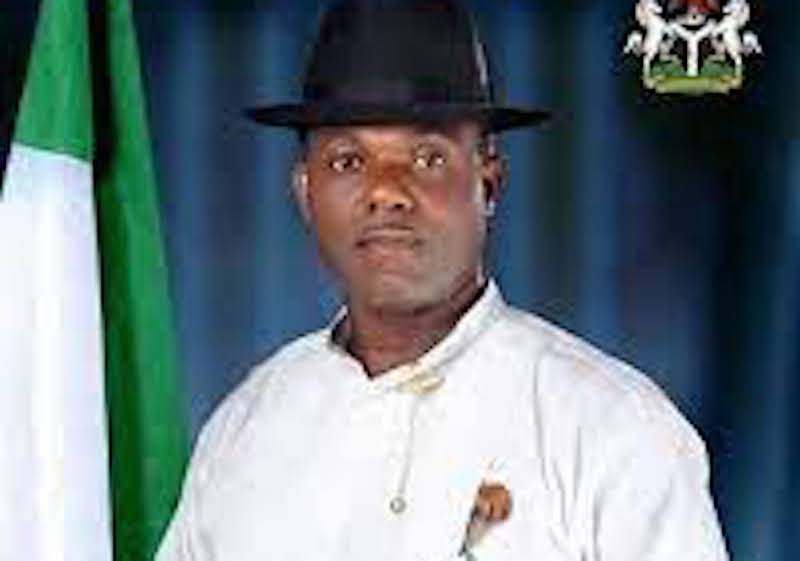 The Professional Golfers’ Association (PGA) of Nigeria will host a gala night in Lagos on November 19th to raise $ 300 million.

The executive director of the PGA of Nigeria Tony Philmoore said in a statement yesterday.

He said the association is aiming to use the funds generated to organize at least one tournament a month, in addition to a mega-event in which the US PGA, the European Tour, among others, would take part worldwide next year.

He said that with regular and high quality tournaments, the PGA of Nigeria players would also have the opportunity to improve their games and ranking by playing among the best in the world in golf.

“In addition, amateur golf will play a role in the tour and the youth will focus the tour’s attention on the development of the game,” said PGA Nigeria.

The highlight of the event, which has been billed for Federal Palace Hotels and Casino, Victoria Island, Lagos, is the inauguration of former President Goodluck Ebele Jonathan as the Association’s Grand Patron and the unveiling of the Nigeria Tour logo.

The dignitaries expected on this occasion include the Vice President, Prof. Yemi Osinbajo, the Governor of Lagos State, Babajide Sanwo-Olu, senior statesmen and industrialists.