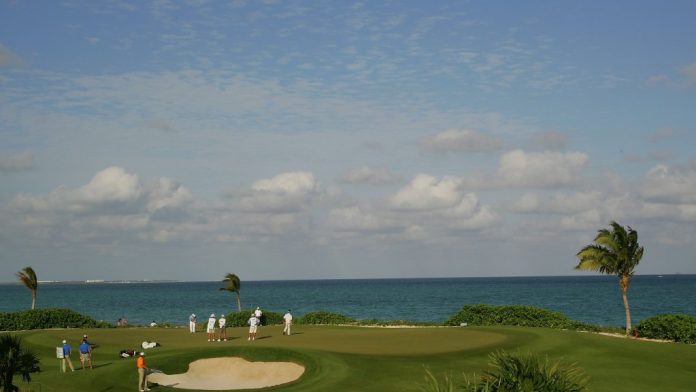 The event of the PGA Tour at El Camaleón Golf Club in Mayakoba on the Mexican Riviera Maya will now be referred to as the World Wide Technology Championship in Mayakoba until 2027. The event will take place from November 1st to 7th.

The event has generated nearly $ 3 million in charitable donations since 2007.

“The global expansion and the resulting positive impact of the PGA Tour make Mayakoba a natural addition to WWT,” said Jim Kavanaugh, CEO and Co-Founder of WWT. “At WWT, we do everything we can to deliver the best possible technology experiences and business results for customers and communities around the world. We are proud to support the tournament as it showcases top golf talent while inspiring leadership and opportunity through the expansion of youth golf in Mexico and Latin America. “

Past champions of the tournament include Fred Funk, Harris English, Charley Hoffman, Graeme McDowell, Matt Kuchar and most recently Viktor Hovland in 2020.