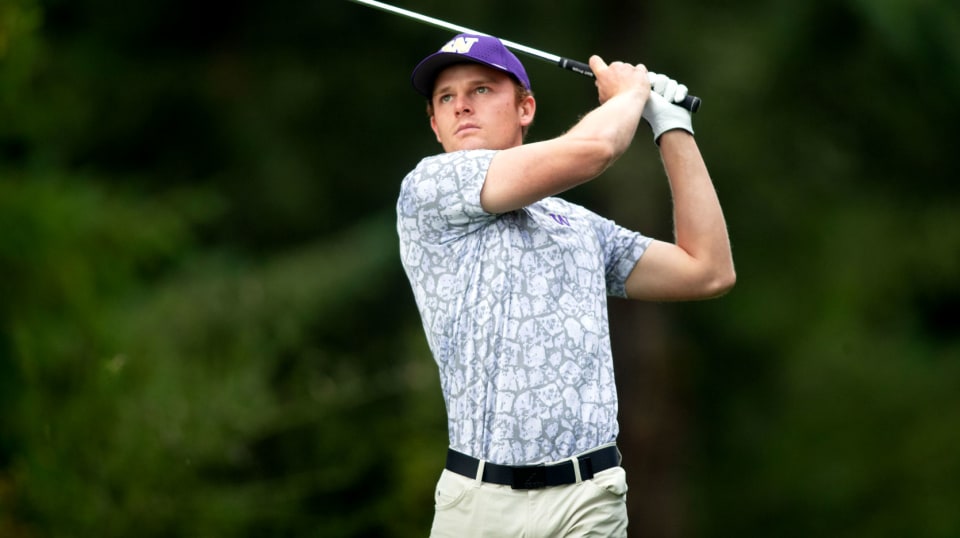 It’s a new home event for graduate transfer RJ Manke, but he still benefited from it at the Washington Husky Invitational last week. After a four-year career at Pepperdine, where he won the individual title of the West Coast Conference in his second year and helped the Waves win a national championship last year, Manke started his career in Seattle with two top 3 finishes.

He started with a T3 finish at the Maui Jim Intercollegiate and followed with a tie for second place at the Husky Invitational, helping Washington share the team title with Nevada. Manke is currently No. 15 in the Velocity Global Ranking and is fighting for the position with two former teammates, as Joe Highsmith and Joey Vrzich from Pepperdine are in the two places immediately in front of him.

Eugenio Chacarra from Oklahoma will test his game against the pros in his next two starts. This week he is playing in the Sanderson Farms Championship on the PGA TOUR and next week he is traveling to his native Spain to take part in the Open de España of the European Tour. Chacarra is currently # 6 on the Velocity Global Ranking and has nine top 10 finishes on his PGA TOUR University record, including a sixth place in the Carmel Cup earlier this month.

The Sanderson Farms Championship will also see two PGA TOUR U alumni compete against each other. Davis Thompson will play on a sponsorship waiver while Quade Cummins will make his second start to the 2021-22 season after advancing from a 3v2 playoff in Monday qualifiers. At the Fortinet championship at the start of the season, he comes off with a T58 finish.

The Velocity Global Ranking is designed to identify the best college golfers based on profit, competitiveness and seasonal performance. Developed in partnership with the World Amateur Golf Ranking®, which ranks the best amateur golfers based on their average performance on counting events, it spans the last two years of competition in the NCAA Division-I men’s golf tournaments and the official PGA TOUR Tournaments.