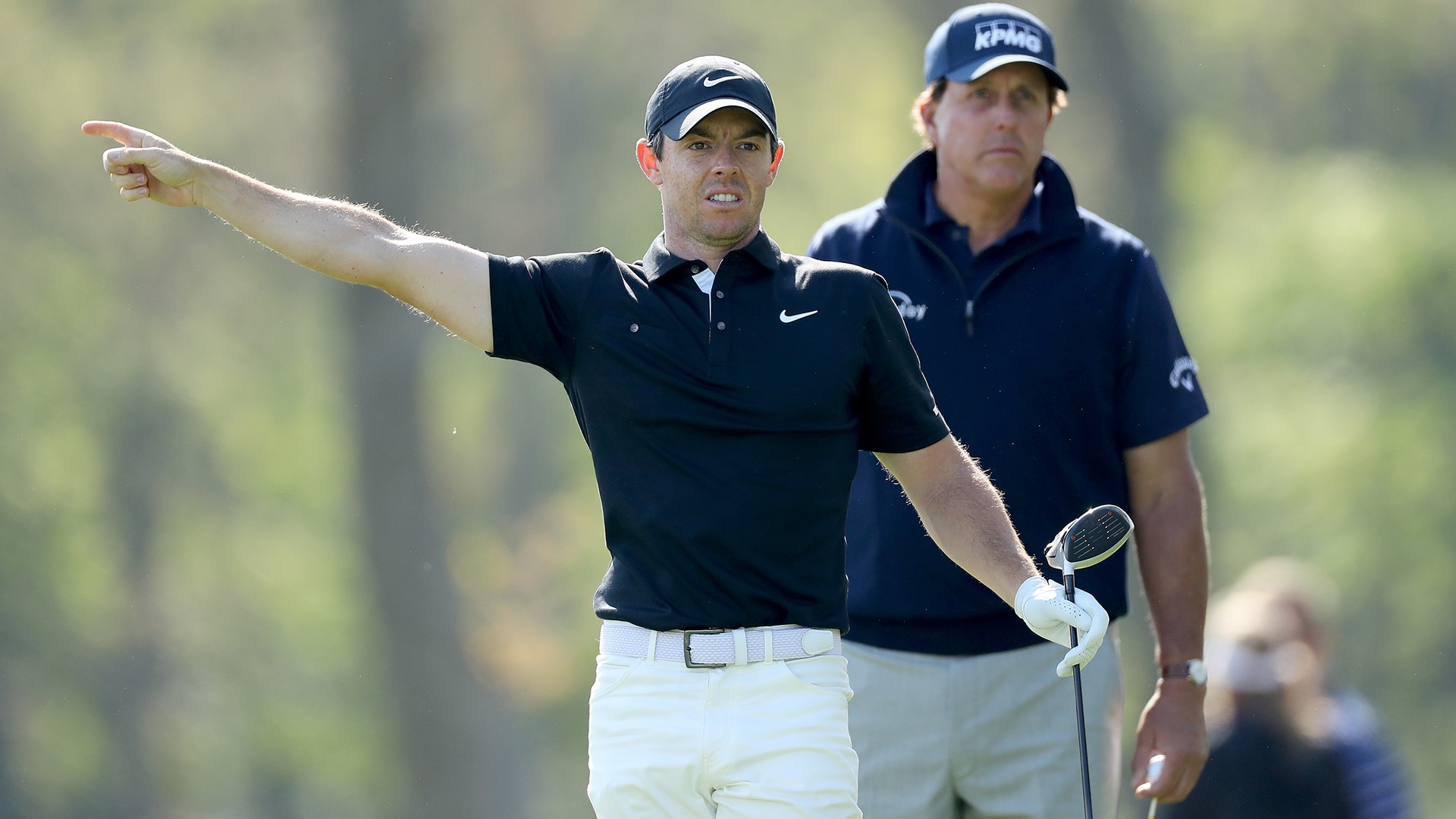 Phil Mickelson remains steadfast in his opposition to a new local rule introduced by the golf associations. However, his thumbs are not.

Mickelson fired another tweet Wednesday morning, this time accusing the PGA Tour of adopting a local model rule limiting the length of driver shafts to 46 inches, via the media and without representation of Tour members.

“It is extremely disappointing to learn that the PGA Tour has adopted the new USGA rule through the media,” Mickelson wrote. “I don’t know any player who has had a say or any kind of representation in this matter. I know a lot of people are wondering if there is a better way to go.”

Mickelson’s argument, however, seems to be lacking in context.

The tour, which has announced that it will adopt the rule effective January 1, had already issued a statement on Tuesday stating that it was investigating the use of clubs on its three main tours and its player advisory council had the issue recently reviewed and concluded that Tour will continue to implement the rule.

Full tee times from the CJ Cup at the Summit

On Wednesday afternoon in Las Vegas, Rory McIlroy confirmed this and said he was part of the discussion.

“It could make a difference in the future,” McIlroy said when asked about the rule. “I think the trend was for the guys to go to longer clubs and use them, but I think it’s more of a preventative measure. I think if they want to take the ball that far, I think we are too far behind us.” like trying to reset it but if this is some kind of limit I think it is just a preventive measure for the future.

“I don’t think it’ll make that much of a difference, but I’ve been to all of these meetings when we’ve been discussing it for a while and I think the majority of the players are okay with that.”