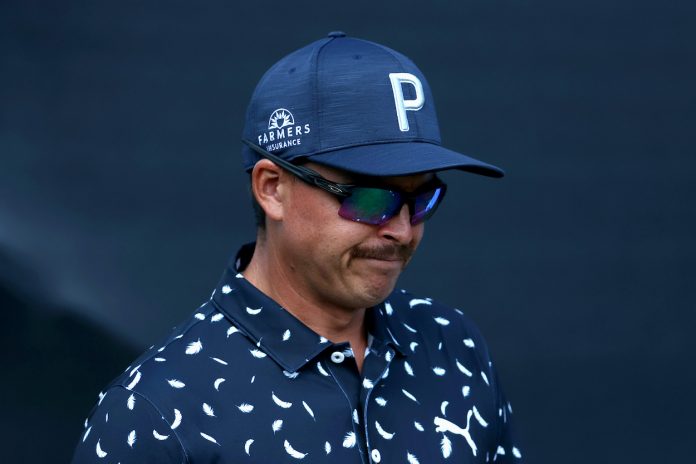 The 2021 PGA Tour season was a year of firsts for Rickie Fowler, but not as he’d hoped it would be.

Rickie Fowler in the middle of his worst PGA Tour season

Since joining the PGA Tour full time in 2010, Fowler has been one of the most consistent players in the world. The stylish golfer quickly jumped into the top 50 of the OWGR as a rookie and reached 4th place in 2016.

But Fowler fell outside the top 50 at the end of last season, and his free fall has only worsened in 2021.

A few months ago, Fowler fell to number 128 in the world, which was his worst ranking in over a decade. In 22 events played this season, he has missed eight cuts and only recorded five top 25 placements and one top 10 placement. He’s never had a full season without at least a top five finish, but that streak is in jeopardy this year.

For the first time this season, Fowler was unable to automatically qualify for the Masters, the PGA Championship and the US Open. At the PGA, he only snuck into the field thanks to an exemption, but he wasn’t as lucky with the other two majors.

The 32-year-old’s hopes for qualifying for the FedEx Cup playoffs are now hanging by a thread.

Fowler in great danger of missing the FedEx Cup playoffs

Fowler has made the FedEx Cup playoffs every year since joining the PGA Tour full-time. He has made it to the TOUR championship in East Lake six times in the last 10 years and even finished fourth in the season race for the cup.

With only three weeks remaining in the regular season, Fowler is in a dangerous position at 124th on the FedEx Cup standings, just two spots away from missing the playoffs entirely.

If Fowler falls below the 125-man mark at The Northern Trust on August 19th, he’ll end his worst season in an embarrassing way.

Fowler: “I know I’m around”

Fowler comes out with a Missed Cut, a T32, and a T53 on his last three Tour starts, but he still believes his game is about to click for the first time in a while. Ahead of the 3M Open this weekend in the TPC Twin Cities, he sounded confident that he can get back in shape at the end of the season.

“It feels like it’s obviously always going in the right direction where we’re going. But I know I’m close, ”Fowler told reporters on Wednesday. “It just doesn’t all come together yet. When you talk to other players or someone who has been through ups and downs, this is how golf goes, this is how life goes.

“Sometimes it’s a putt, a swing. It has been nice in the last few months to finally see at least a little more consistency or at least to go in the right direction. I’m happy about where we are, but we still have a little way to go to be where we want to be. “

The clock is ticking.

All statistics courtesy of PGA Tour

RELATED: Collin Morikawa has just won his second major title, but he has little time to celebrate before the most important golf tournament of his life cel