Rod Pampling wins the senior round for the first time 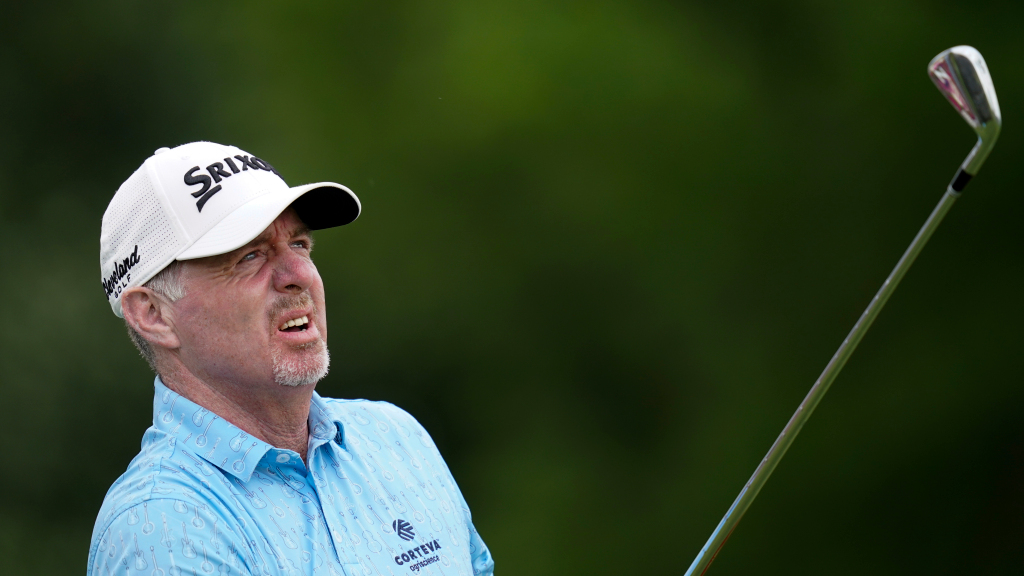 Rod Pampling played a 66th round of the PGA Tour Champions Boeing Classic on Sunday and then watched and waited.

It was finished a little over an hour before the last groups arrived. He was hanging out in the scoring area and watching the coverage on TV. When Jim Furyk tied him to the top of the leaderboard at 12 under, Pampling hit the driving range to hit a few golf balls just in case there was a playoff.

Pampling, 51, was watching TV again when Furyk’s par attempt burned the rim of the cup on the 17th par 3 hole. Pampling was back in front with one shot.

Woody Austin was out on the hunt too and hit back with an 18 shot, tied with Furyk, but Austin’s second shot went into a deep green bunker and it took him two hits to get out.

Furyk was also in a green bunker at 18 and shot way over the hole, but he had roughly a 25-foot for birdie that would have forced a playoff, but his putt was only far to the left, making Pampling the first winner on the Champions Tour.

“There’s so much pressure to get that first win,” he told Golf Channel shortly after taking the win. “It’s great. Coming to Hawaii next year was one of my goals. I’m looking forward to winning the Schwab Cup now.”