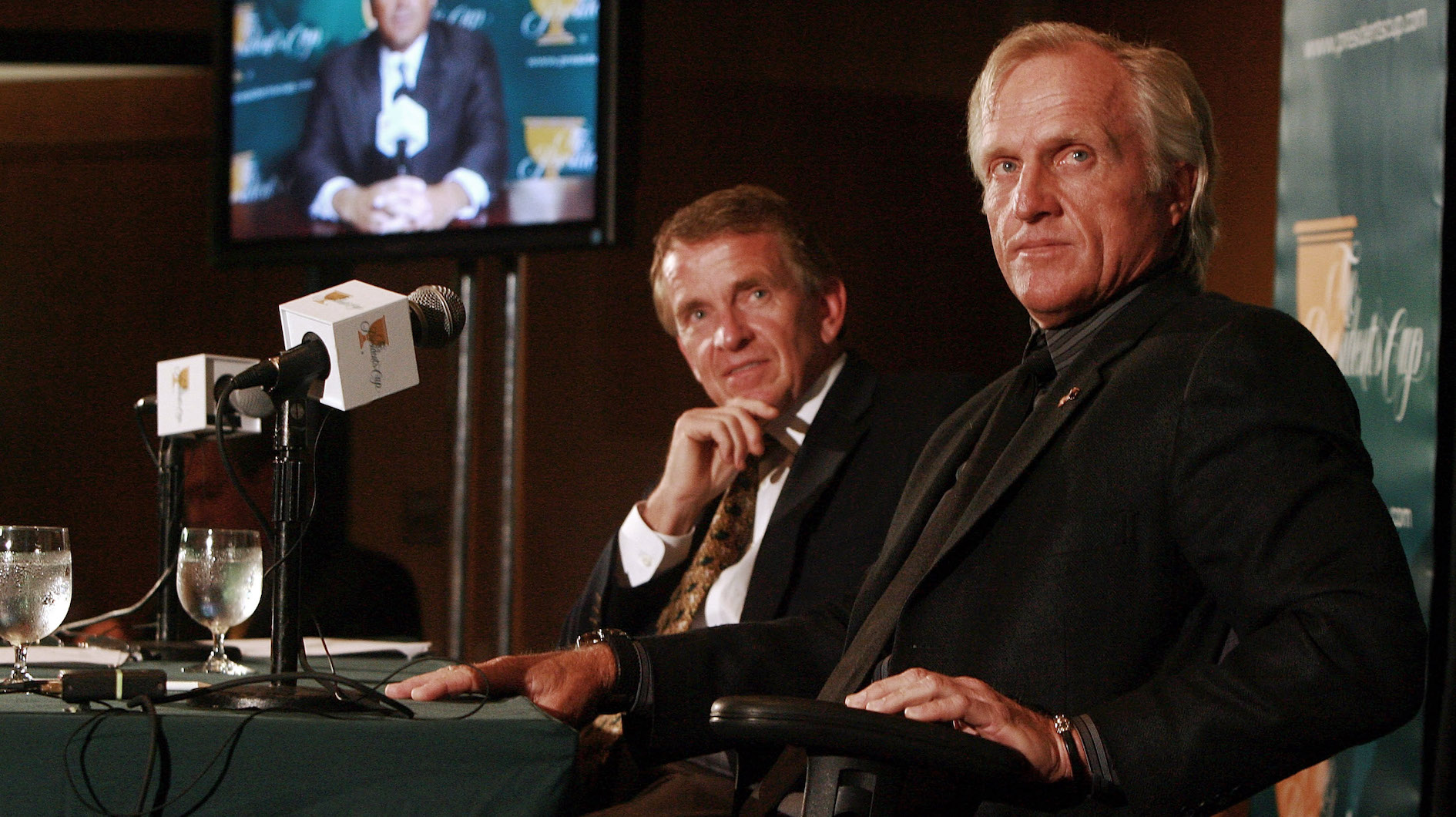 When asked if the plans were intended to be revenge against the PGA Tour after it turned down its offer to start a World Golf Tour in 1994, Norman told Australian Golf Digest: “No, it is not at all.

“I can categorically say that this is not a direct attack on the PGA Tour. It is to improve the game of golf, very simply.

“There have been a lot of comments that it’s just about getting off the tour. That idea has been around for a long time.”

“I can categorically say that this is not a direct attack on the PGA Tour. It is to improve the game of golf, very simply.” – Gregor Norman.

The “strategic alliance” signed between the PGA Tour and the European Tour in November 2020 was widely viewed in response to the threat of potential breakaway leagues and its most popular stars.

According to reports, the PGA Tour is also considering a number of fall events with big prize money, no cuts, and entrance fees based on the FedExCup rating.

“Isn’t that your fiduciary responsibility to do it every year?” Norman added. “Shouldn’t that be the precedent they’re setting instead of being reactionary to someone else’s suggestion?

“If this story is actually true then it is great news that the PGA Tour is doing this, really there are two paths you can take (in professional golf).

“Who knows, maybe there are three ways or even four? I don’t care. . Hallelujah! “