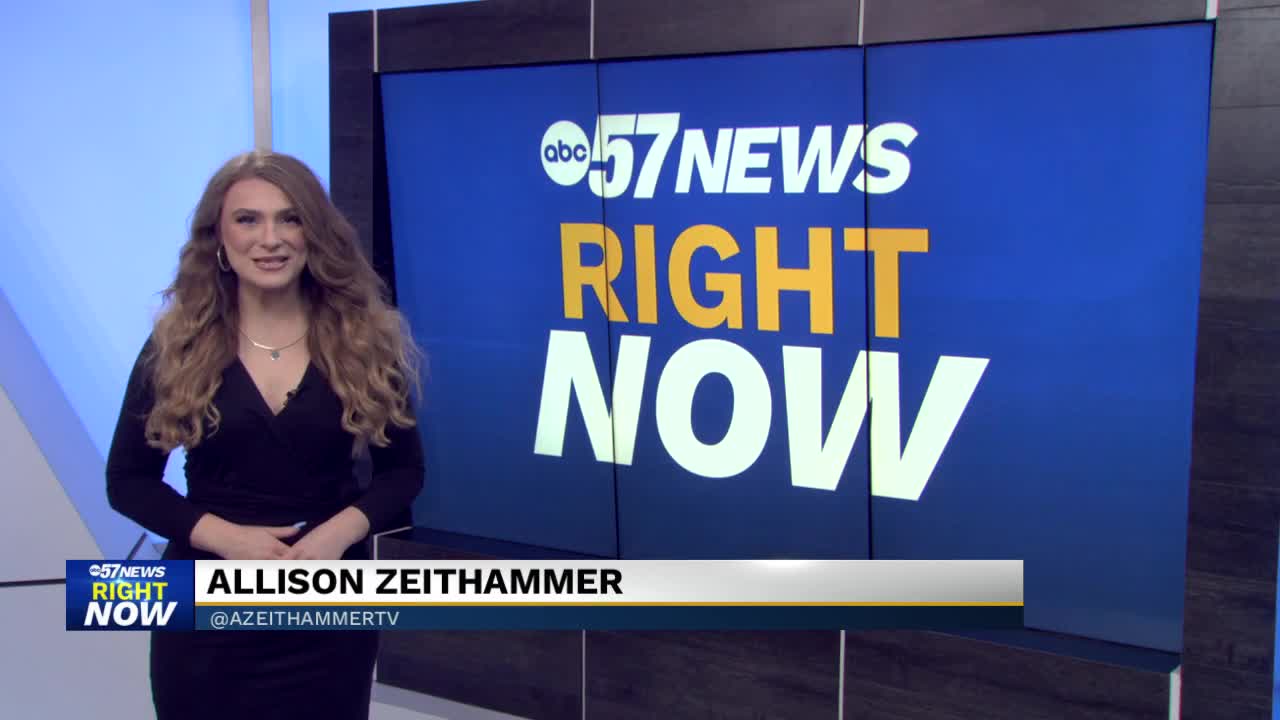 Benton Harbor, Mich. — THE SENIOR PGA TOURNAMENT IS IN BENTON HARBOR THIS WEEKEND BUT WHAT HAS BEEN THE IMPACT OF THE EVENT LOCALLY?

After talking with local business owners, it is a great impact financially but the problem that they ran into was people using their lots as free parking for the tournament.

According to the Southwest Michigan Chamber of Commerce the Senior PGA tournament brings in around seven million dollars.

People come from all over the world to see former PGA golfers hit the course to, local volunteers from about a two-hour radius coming to the area to help out.

There is a positive economic impact, but the tournament serving food has made a small impact as well.

Jaimie Cousins the owner of The Mason Jar Café says, “I think it does a little I know a couple of our days were a little bit slower than what they normally are and I think the parking kind of hinders us a little bit too.”

Around seven million dollars is brought into the community every other year when the tournament comes to town.

The PGA donates money to local charities like the Curious Kids Museum and the YMCA of Greater Michiana, but the tournament brings many to the area to enjoy the local delicacies of Benton Harbor as well.

Friday The PGA pledged one-hundred and fifty thousand dollars between the YMCA and Curious Kids Museum.

Local businesses like Bens Pretzel and The Livery say they had local Volunteers and other event goers come to their restaurants to enjoy after a day of volunteering.

The Chamber Of Commerce is proud to have the PGA be so generous.

Arthur Havlicek, the President and CEO of the Southwest Michigan Regional Chamber of Commerce says, “One of the things that folks may not realize is the PGA will give significant donations to local charitable causes. The PGA generously donated about one-hundred and fifty thousand dollars to local charities including the Curious Kids’ Museum and right in downtown St. Joe and the YMCA of Michiana.”

The tournament comes to Benton Harbor every other year and has been coming to the area for ten years.

Before the Harbor Shores Golf Course was the PGA level course it is now.

The Benton Harbor area welcomes it and looks forward to the millions it brings in.