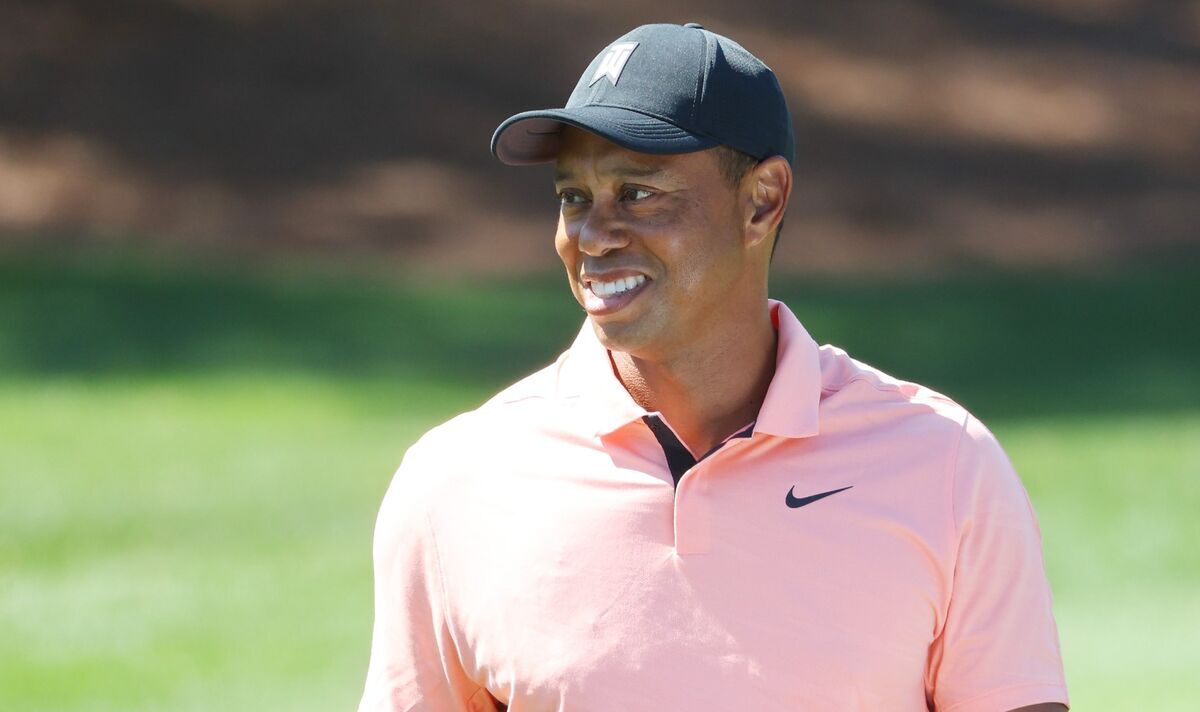 However, against all the odds, he confirmed in April he would be taking to the first tee at Augusta and, sure enough, he showed all of his legendary fighting qualities with a first round of 71, leaving him one under par. He fell away thereafter, but still completed all 72 holes.

Again, he then defied doubters by entering the PGA at Southern Hills and making the cut. But having clearly struggled physically in his third round, the 15-time major champion then withdrew from the tournament ahead of the final day.

But American compatriot Fowler, 33, thinks Woods deserves great credit for surviving until the weekend in Oklahoma given ‘the state’ he’s been in during his rehabilitation. Speaking on the @fullsendpodcast, Fowler reminded viewers the iconic figure had worked hard to just to get back to the point where he could walk again.

JUST IN: How much Dustin Johnson and co stand to earn at controversial first LIV Golf Series event