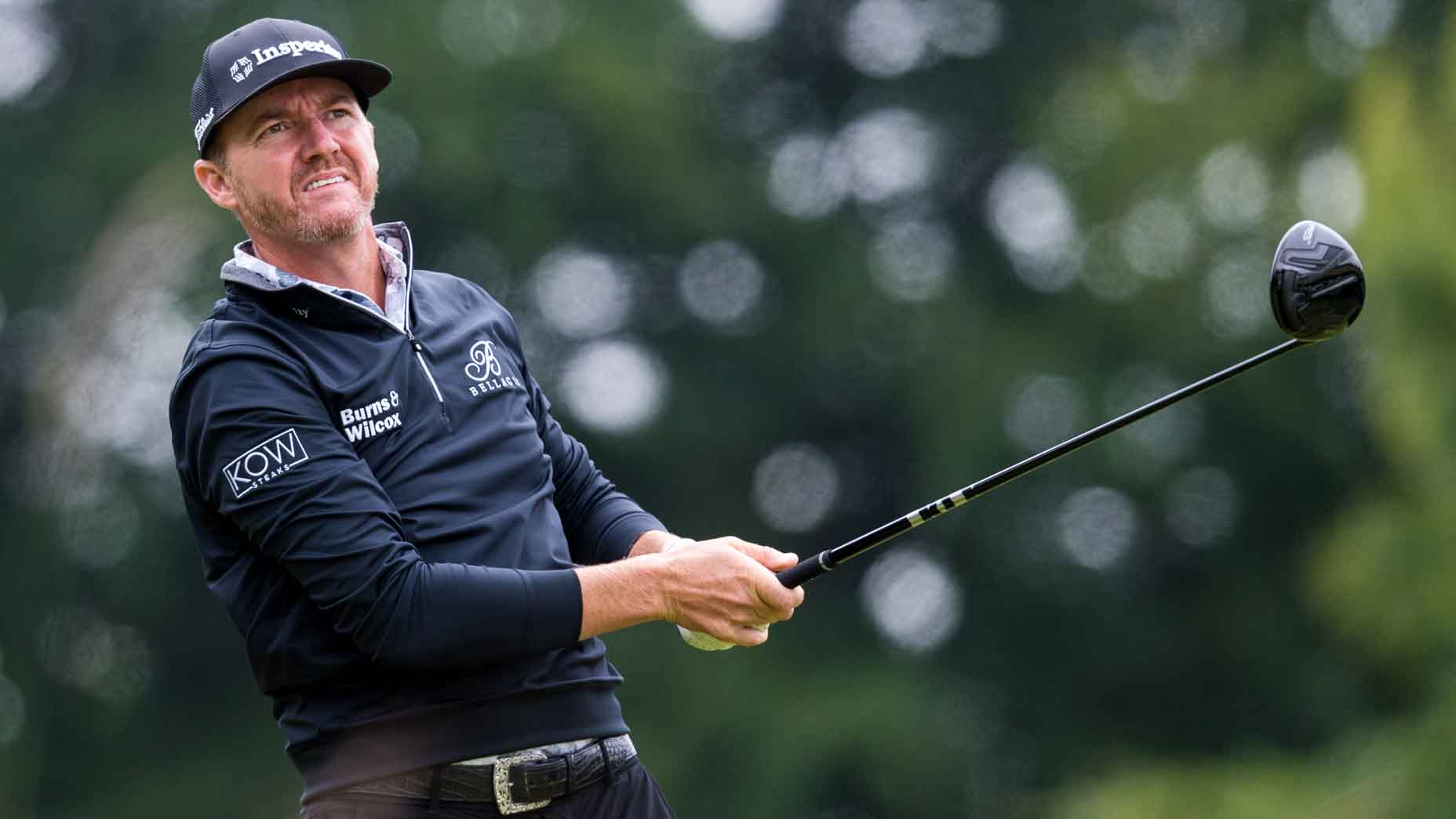 The PGA Tour 2021-22 season schedule includes a whopping 48 events, meaning that there is rarely a time when golf is not played somewhere in the world.

Most Tour players compete in an average of 20 to 30 events per season, which can lead to a shortage of top names with a significant number of events each year. After all, the players need to rest at some point.

The advent of competing tours such as the Premier Golf League and the allegedly Greg Norman-led league has put scheduling at the fore of the PGA Tour’s problems. And who can blame the biggest names in golf for perhaps finding a compact timetable with a money guarantee more attractive than the current model?

On this week’s episode of Off Course with Claude Harmon, 2016 PGA Champion Jimmy Walker gave his take on the tour’s ultra-packed schedule.

That’s how it is to be in the zone, according to a great champion
From:

“I think they just have so many moving parts that we need another break. I think the guys are ready for this, ”said Walker. “And I can’t say I didn’t benefit from the wraparound season. I think I was the first one who really liked – I think it was the year I won that they started all that stuff. I’ve benefited from it. But I think you need some time out. Guys need it. Even the young people. They play their asses off, they practice hard. You put yourself through the wringers. Having two and a half, three months off at the end of the year is great.

“Football needs it, baseball needs it. All of these sports need it, ”Walker continued. “Go take the average guy and let him play and hit balls and practice like us for five days in a row, they will feel like they got hit by a truck.”

Walker said that thanks to his five-year exceptional status, he is one of the lucky ones who can opt for an off-season.

“I don’t have to play in the fall,” he said. “I still play golf at home and I still enjoy it, but it takes a break from the mind. You don’t have to compete. You can come home and play a round of golf with your friends. It’s refreshing and it just helps rejuvenate your body and mind, roughly yeah, I’ve had a couple of months off, I’m ready to go back out there and crush it again, crush people and come after. But this break is nice. “

For more information on Walker, including why he considers himself an underachiever and what it feels like to be in the Zone, see the full interview below.

As a four-year-old member of the first class of college women golfers in Columbia, Jessica trumps anyone on the masthead. She can also leave them behind in the office, where she is mainly responsible for the production of print and online features and oversees large special projects, such as GOLF’s first Style Issue, which debuted in February 2018. Her original interview series “A Round With” debuted in November 2015 and appeared in both magazine and video on GOLF.com.